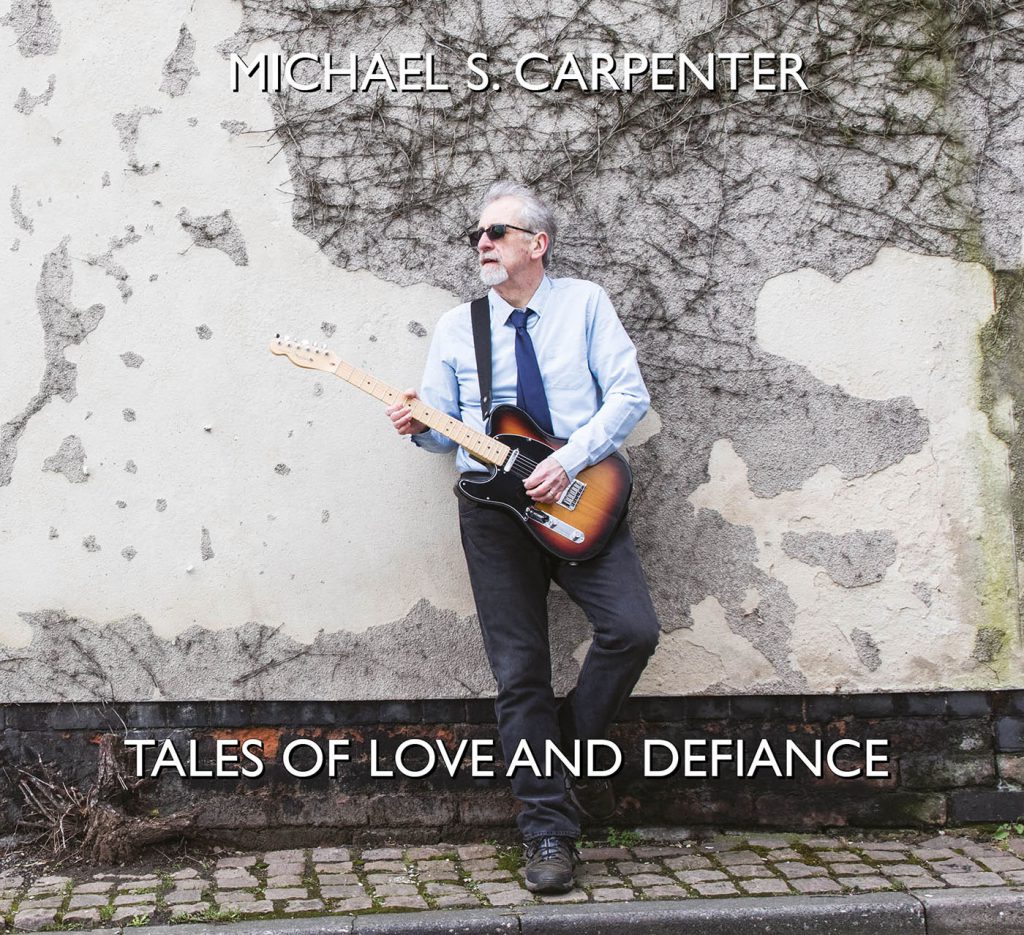 Released in 2020, Tales Of Love And Defiance is Michael’s most recent album, with fourteen tracks all written and recorded in 2019. Done mainly with Cubase (and some tracks captured with a TASCAM DP32-SP 32-track recorder), the album was mixed and mastered by Paul Ashmore at Audio Animals, Ltd. in London. 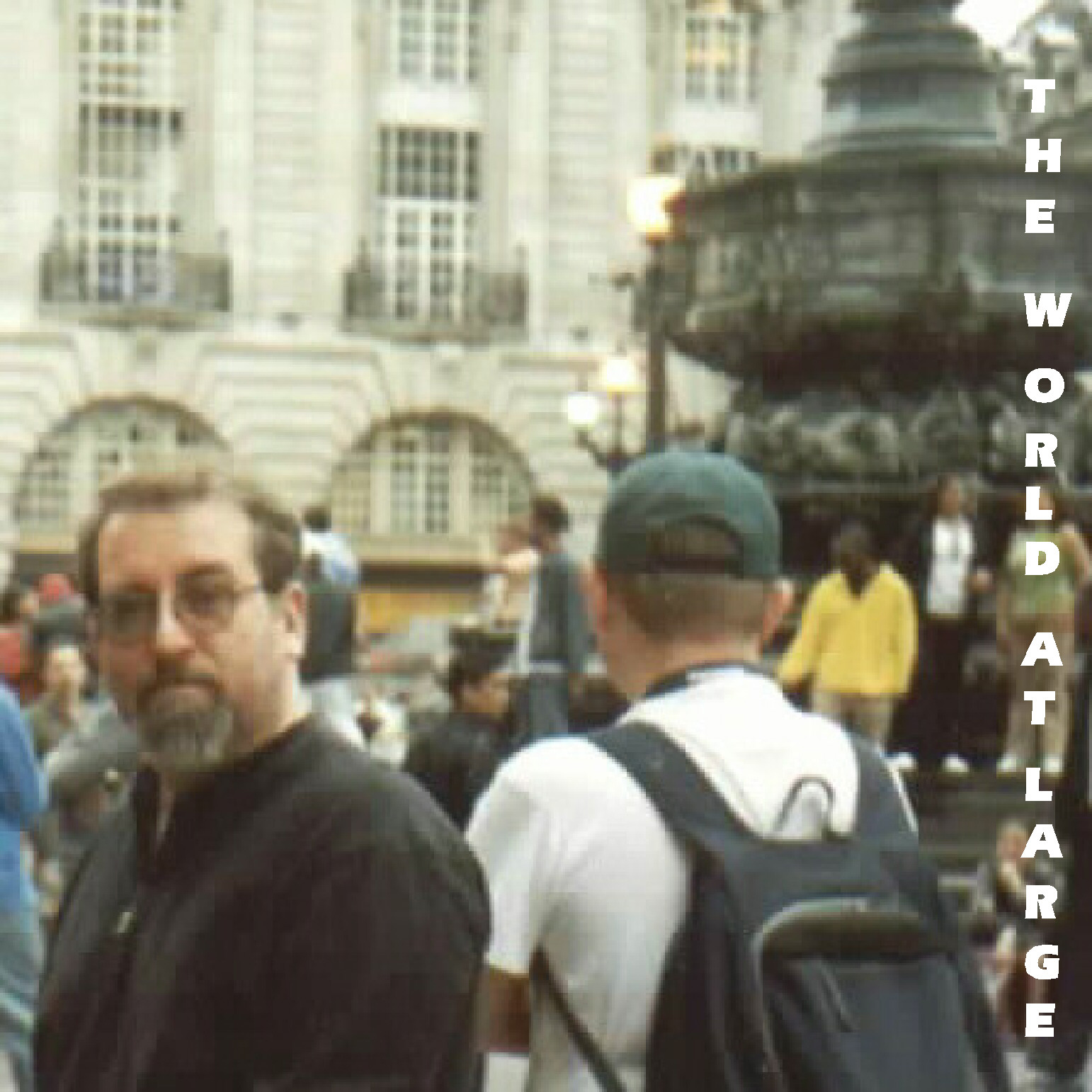 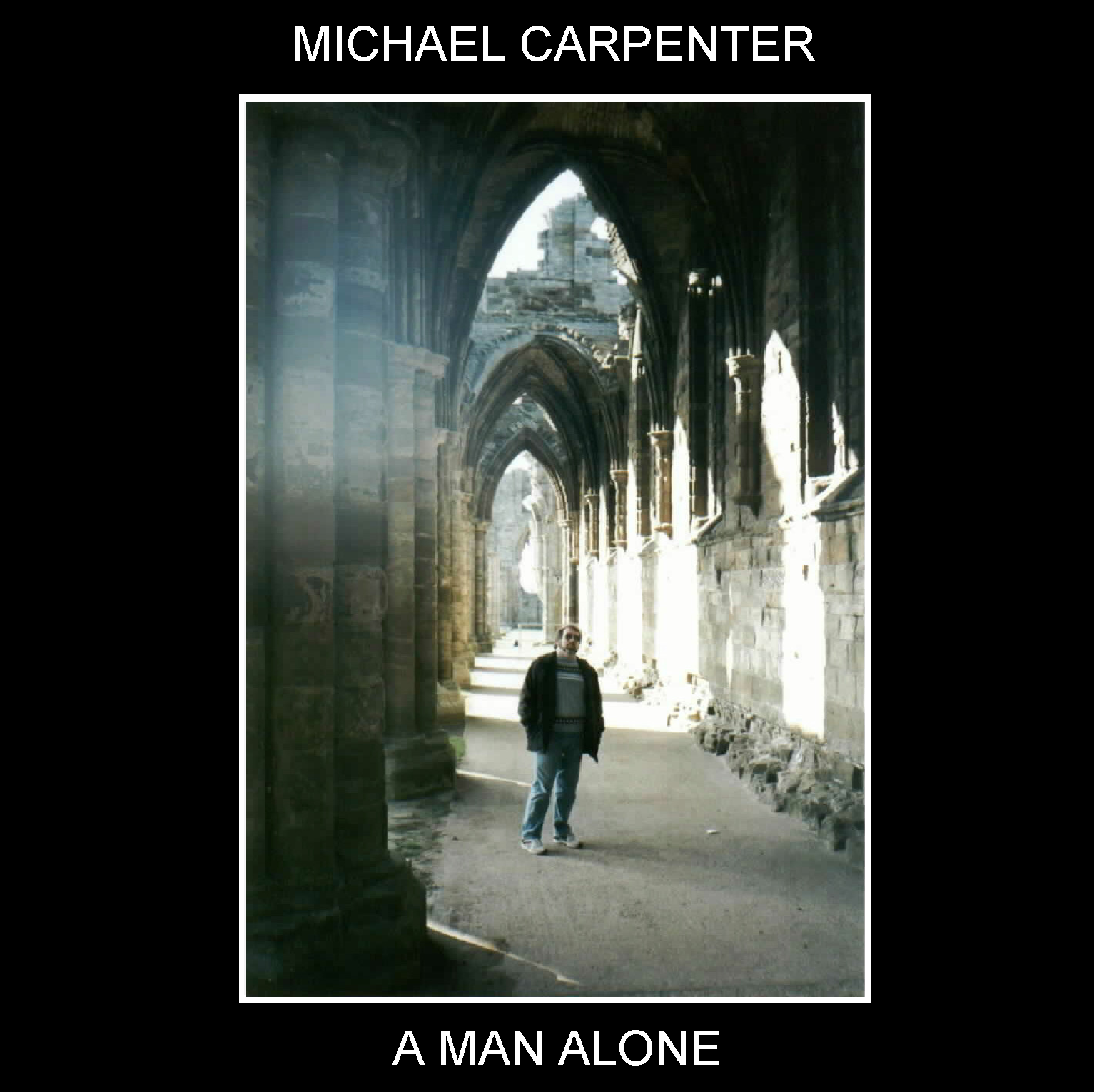 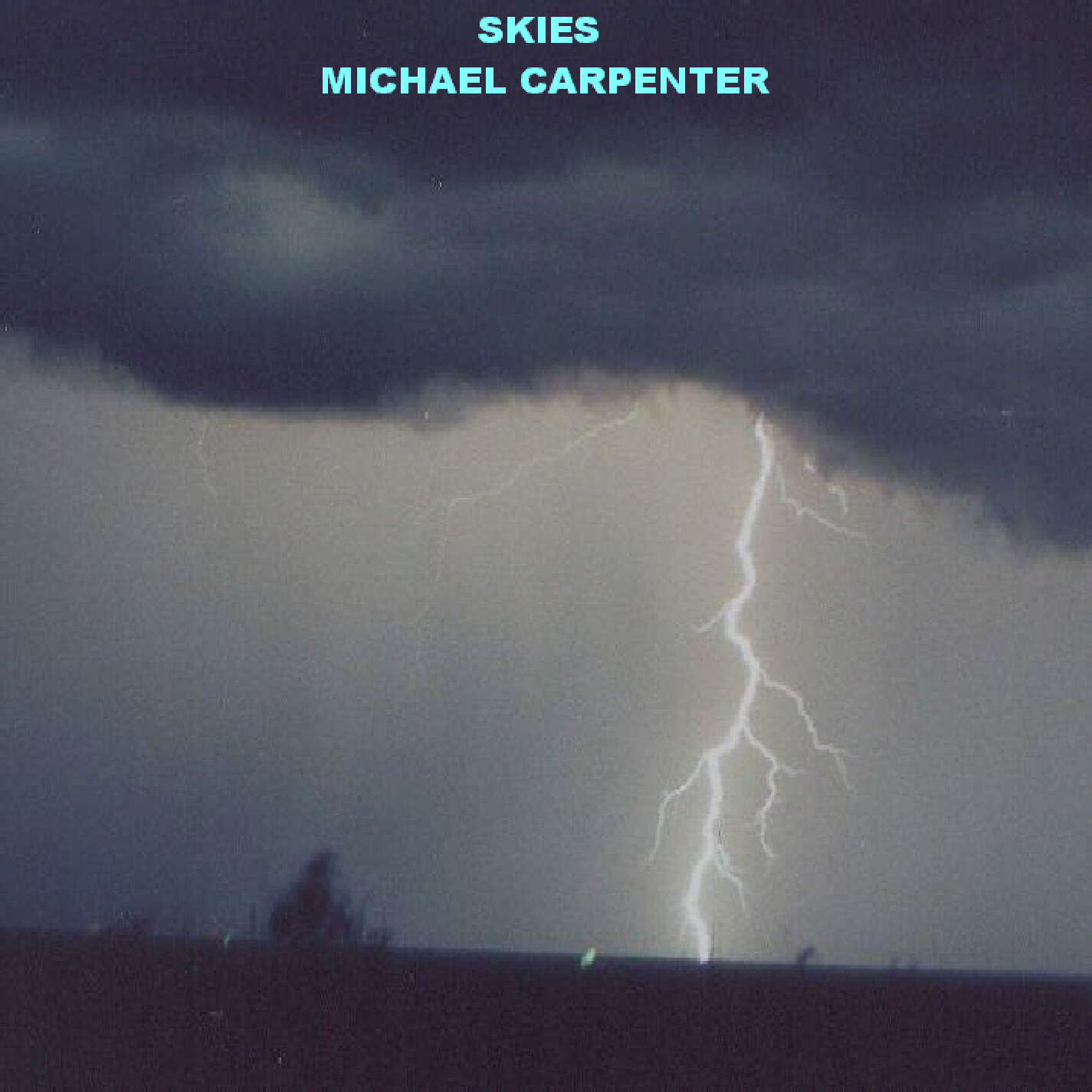